Dr. Gilmour, now living and working in the UK, was born in Melbourne, Victoria, Australia. He moved to England in 1995. He has been working over 20 years in the field of Complementary Medical Practitioner/Therapist. He is also an accomplished teacher and lecturer, helping others to understand clairvoyance and the mediumship phenomena. In addition, Rev. Gilmour holds private sittings and demonstrations as a clairvoyant and medium. He works in a spiritual church and New Age Centre in UK and Australia. Rev. Gilmour has dedicated his life to helping others understand the metaphysical and spiritual realms.

Over the years Dr. Gilmour has attracted significant media interest and was featured in magazine and newspaper articles. He has made appearances on BBC’s Five Live and other national radio stations, both in the UK and Australia. 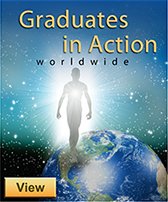 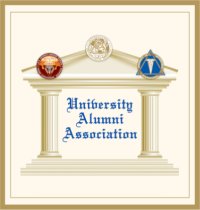